Turn Out to Vote North Carolina!

Brazilian Music from the Heart: Waters of March


Oh, how I love Brazilian music and this one "Waters of March" is a classic, written by Antônio "Tom" Jobim -- a musical genius. Here he is with singer Elis Regina, who gives a very subltle and sensuous delivery of the tune. This song, like many Brazilian and Latin numbers, includes the word "corazón." See if you can hear it and do you know what it means?

Natural Protection Against Any Virus or Bacteria 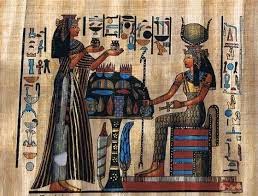 With the threat of the Ebola virus spreading, there is a need to understand what natural options are readily available to you in case you don't want to be subjected to conventional medical treatments and infected patients in hospitals. The only proven system to help eradicate the Ebola virus is your body's immune system, and it is of primary importance to start strengthening its response now to give yourself the best chance of successfully fighting off an infection. 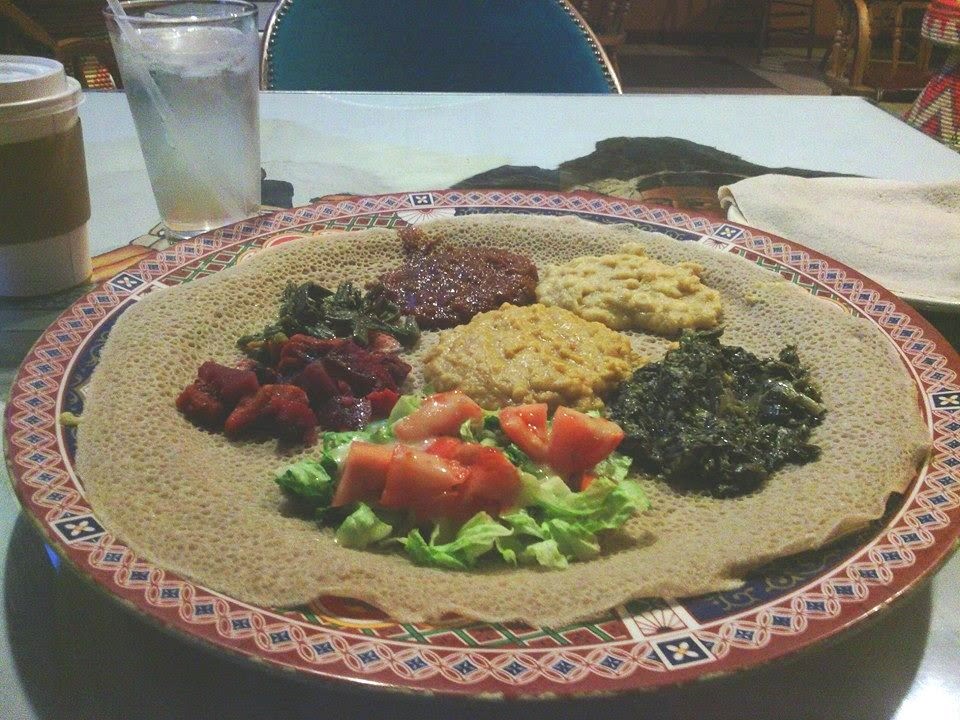 
Cousin Demetrius and Us 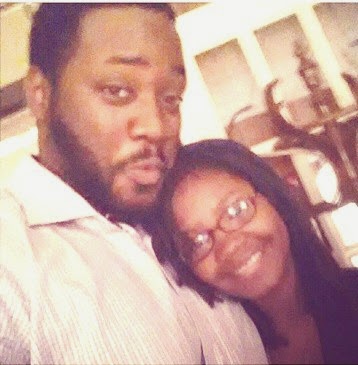 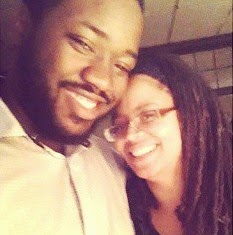 The Handwriting On the Wall


Handwriting is an art and anyone who does it is an artist.

by theGriot Desperate that his patients were dying from Ebola and running out of options, Dr. Gobee Logan from Liberia decided to try an HIV drug. Surprisingly, the treatment seemed to have some success. The drug Dr. Logan gave his patients is known as lamivudine. He treated 15 Ebola patients with the drug, of which 13 survived. That is just a 7% mortality rate. Compare that to 70% of Ebola victims dying from the disease in West Africa. The idea to try the drug came from his reading of scientific studies and learning that HIV and Ebola have similarities in the way the replicate. “Ebola is a brainchild of HIV,” he told CNN. “It’s a destructive strain of HIV.” Dr. Logan’s Ebola center is in Tubmanburg. Four of his patients are already recovering nicely, even able to walk. However, they are still quarantined and have to be separated from the others. The thirteen surviving patients took lamivudine in the first five days since getting sick. The other two patients who died took the medicine between days five and eight. “My stomach was hurting; I was feeling weak; I was vomiting. They gave me medicine, and I’m feeling fine. We take it, and we can eat, we’re feeling fine in our bodies,” 23-year-old survivor, Elizabeth Kundu, told CNN. “I’m sure that when [patients] present early, this medicine can help,” Logan said to CNN about his experiment. “I’ve proven it right in my center.” Dr. Logan knows the side effects or lamivudine are nasty, causing liver and other health issues, but he says the risks have to be taken since Ebola became so disastrous. He is also aware of the fact that American scientists are going to contradict him and say they need to investigate further to prove the drug’s effectiveness. Such an investigation would require taking a large patient population, splitting them in two groups, and giving one group lamivudine and the other a placebo. “Our people are dying and you’re taking about studies? It’s a matter of doing all that I can do as a doctor to save some people’s lives,” Logan said. Logan’s approach was congratulated by Dr. Anthony Fauci, director of the National Institute of Allergy and Infectious Diseases, who says it has theoretical merits. As a nucleocide analog, lamivudine and other drugs in the same class are being studied.
Posted by Cappuccino Soul at 10/08/2014 12:14:00 PM No comments: 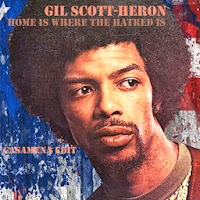 You never know what music from your listening library your children will also fall in love with. I recently added Gil Scott Heron's collection, "The Revolution Will Not Be Televised," to my selection of CDs to listen to on the way to work (after dropping Gigi off at school) and on the way home. She can't seem to get enough of "Home is Where the Hatred Is" (written by Heron and Brian Jackson). She even looked up the Esther Phillips version (which, for some reason, I've heard more than Heron's version.). Listen to the Esther Phillips version.
Posted by Cappuccino Soul at 10/02/2014 11:52:00 AM 4 comments: