Black Males: What They're Supposed to Be..... 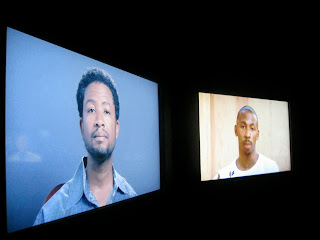 Question Bridge: Black Males is an innovative transmedia art project that facilitates a dialogue between a critical mass of Black men from diverse and contending backgrounds; and creates a platform for them to represent and redefine Black male identity in America. This exhibition opens October 25th at The Harvey B. Gantt Center for African American Arts and Culture in Charlotte, with Question Bridge artists Bayete Ross Smith and Chris Johnson scheduled to attend.

Sold Down the River: 12 Years a Slave 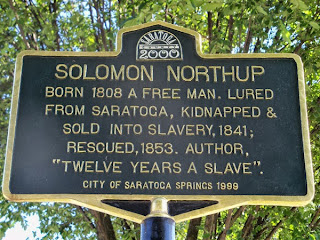 
Photos from Amelie's in NoDa and Pizza Fusion on Metropolitan Avenue 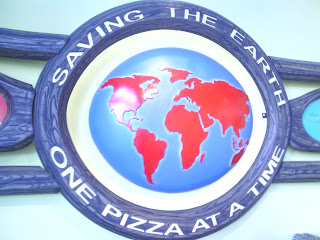 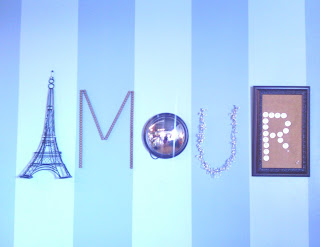 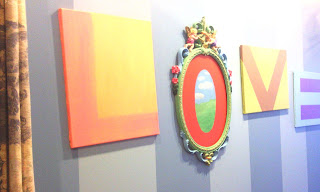 
I'm compiling pieces for upcoming performances and this will definitely be included in my repertoire -- From the Nag Hammadi (The Thunder, Perfect Mind - excerpt):


A friend asked what's the back story on this excerpt and I thought the answer provided such good information that I'm including the anwer here:

"The Thunder, Perfect Mind" is a poem discovered among the Gnostic manuscripts at Nag Hammadi in 1945.  An Egyptian peasant found the manuscripts, which date back to the 3rd century A.D. The Gospel of Thomas is also among those writings found. 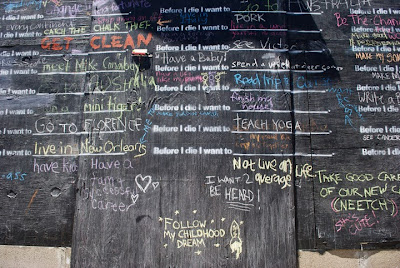 You can now let the world know what you want to do before you die by participating in a public art project in Columbia, S.C. that allows people to record, in public, one item on their “bucket list.”

The project, called “Before I Die,” was created in 2011 by artist Candy Change who began the project by inviting people to complete the phrase “Before I Die…” on an abandoned house in her New Orleans neighborhood after someone she loved died.

“Before I Die” is now a global art movement that invites people to reflect on their lives and share their personal aspirations in a public space.

Here’s how it works:

A wall with the headline “Before I Die” is placed in a public place and passersby are encouraged to complete this statement: “Before I die I want to______________.” People from locations around the world have shared their aspirations, dreams, fears, and wonder about their lives at "Before I Die" outlets with the public

The Columbia “Before I Die” project will be displayed along temporary walls on 60 feet of construction fencing on the 1600 block of Main Street until the last day in September. The movement has spread globally with walls created around the world in such places as Baltimore, Winton-Salem, Boston, New York City, Los Angeles, Wilmington, Del., London, Chile, Haiti, Brazil, India, South Korea and many other locations – 325 walls in over 55 countries in 25 languages have been erected. 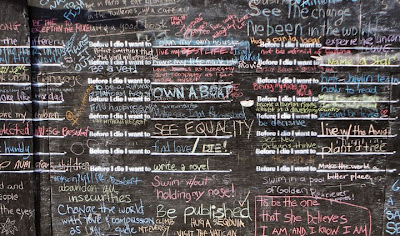 Self Portrait: In the Car 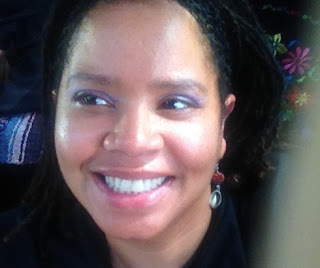