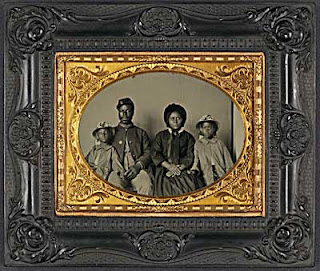 If you plan to go to Washington, D.C. before September 15 this year, go see the exhibit called "Changing America" at the Smithsonian  which gives a good summary and some fine details (including artifacts and video) about the Emancipation Proclamation and a bit about the March on Washington in 1963. Artifacts include shards of stained glass from the 16th Street Baptist Church in Birmingham, Alabama, where four young black girls were killed in an explosion on September 15, 1963; Harriet Tubman’s shawl; and shackles used on children who were forced into slavery. 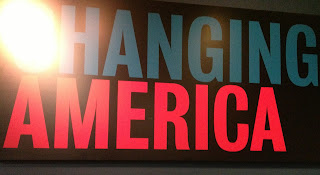 The visit to the Exhibit has just been added to my bucket list. Thank you for including the picture.

Cool! You will LOVE it.